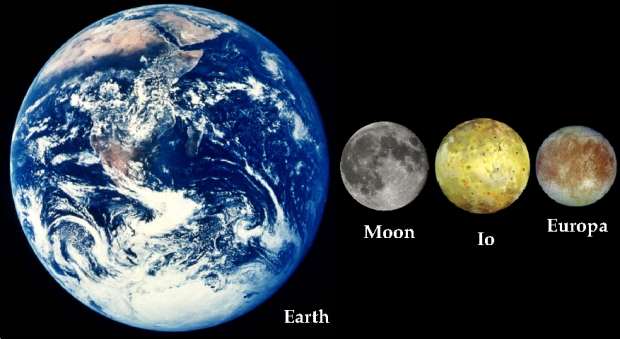 Surface plumes that appear to eject water into space have played a huge role in shaping this perception of late, and scientists at NASA have now directly confirmed water vapor within them for the very first time.

Data collected from different space missions over last few decades has seen the scientific community grow more and more emboldened by the possibility of life on Europa. This included the Galileo probe's measurements of an irregular magnetic field in the late 90s and early 2000s, which were seen as indicative of a sloshy, conductive liquid beneath the surface.

Then in 2012, the Hubble Space Telescope revealed evidence of water vapor over Europa's south pole, which scientists believed to be the result of plumes carrying material from beneath its surface out into space.

Another 2016 study strengthened this hypothesis, by using the transiting techniques we rely on to hunt exoplanets to show plumes erupting from the surface. A re-examination of Galileo data last year, meanwhile, found strong evidence that probe passed right over the top of them in 1997.