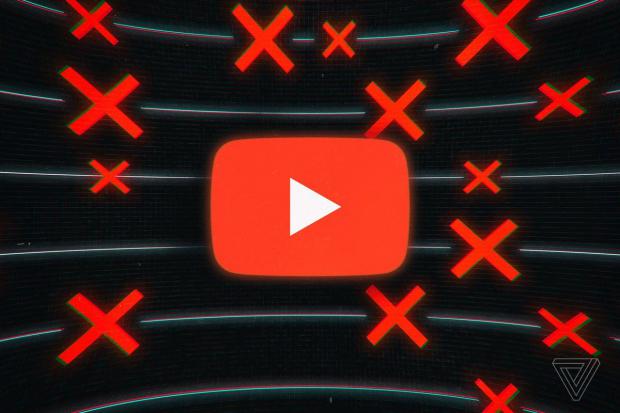 The new terms of service are more vague than ever and also focus on the COPPA legislation which can also be incredibly vague when it comes to YouTube channels. Kingsley explains why Flote provides the answers to the concerns by YouTubers and viewers alike as terms change on December 10th.

Time is running out and it's more important than ever to sign up for the alternative social media sites and follow creators so that independent medias, gamers, musicians, critics and vloggers aren[t memory holed forever.

All people have to do is sign up for a couple of these alternative websites. Flote looks to replace Facebook, YouTube, Twitter, Twitch, Tumblr, Reddit and Patreon all in one simple application. It's still in beta and only launched recently but has already become very reputable among users of social medias, especially as millions are silenced or are told what they can or cannot see or hear.

With the vague change of the terms of services here on YouTube, it's time to start making the move. It's now or never! Don't be left behind and help support us in our quest to forever bring people free information!