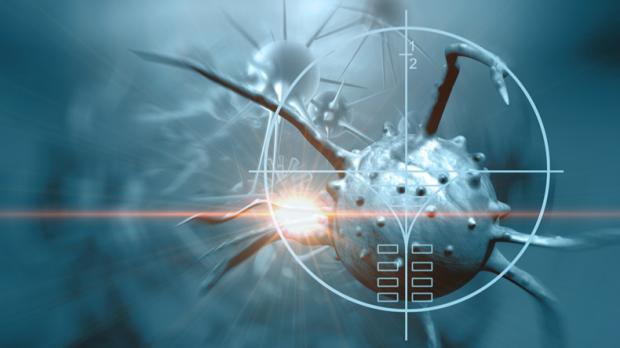 (Natural News) The U.S. Food and Drug Administration (FDA) has published the results of an eye-opening investigation which found that the cellular matter used in the manufacture of many childhood vaccines is often contaminated with serious disease-causing viruses.

Conducted by Arifa S. Khan, PhD, the study looked at viral-based vaccines like seasonal flu shots that are made from living cells, or replicable cell substrates. As it turns out, these continual growth cells are oftentimes contaminated with hidden viral fragments that are tumorigenic in nature, meaning they have the potential to cause cancer.

These viruses tend to be latent, meaning they live "quietly" inside cells before eventually making their presence known later on down the road in the form of chronic disease. Thus, a person injected with a vaccine containing these cancer-causing viruses may not suffer the health consequences until long after he or she was jabbed – we're talking many, many years, in some cases.

"In some cases the cell lines that are used might be tumorigenic, that is, they form tumors when injected into rodents," the FDA paper clearly explains.

"Some of these tumor-forming cell lines may contain cancer-causing viruses that are not actively reproducing. Such viruses are hard to detect using standard methods. These latent, or 'quiet,' viruses pose a potential threat, since they might become active under vaccine manufacturing conditions."

Even as the medical establishment continues to insist that all vaccines are "safe and effective," these findings reiterate the fact that vaccinology, at least as we currently know it, is a total hoax. There isn't a single jab out there that's been properly safety tested against a true inert placebo, and now we know that many of them are also contaminated with disease-causing viruses.