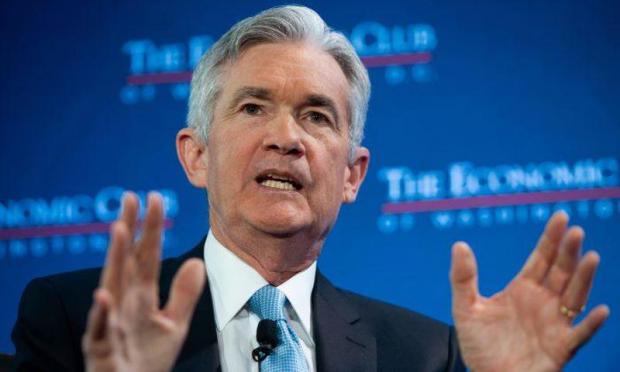 Fed "repos," you may recall, are now necessary to boost weak overnight liquidity reserves of the big banks and don't permanently expand the Fed's balance sheet, unless they go on forever, in which case they would be QE. Now they are more of a short-term bail-out.

It's Time for "Non-Quantitative Easing"

But in his Tuesday speech, Federal Reserve Chairman Jerome Powell explained that for the first time in five years, the "time is now upon us" for the Fed to resume buying U.S Treasury bills and bonds. That means that come November, the American economy will officially enter into another period of quantitative easing, you know, the Fed buying assets to expand its balance sheet.