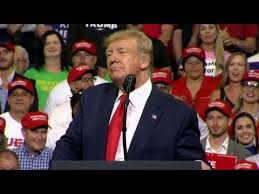 President Trump delivered a fiery performance in Minnesota Thursday night, where he pulled few punches laying into his political opponents. After a brief warmup, Trump kicked things off by reminding the crowd he's still the outsider in DC - who's now being attacked with a "phony" Democrat narrative which has formed the basis of a House impeachment inquiry.

"Our bold pursuit of this pro-America agenda has enraged the failed ruling class in Washington," said Trump, adding "not easy to get 'em out but we're doing it slowly but surely."

Trump then did a dramatic recreation of FBI 'lovebirds' Peter Strzok and Lisa Page discussing how they were going to bring Trump down. 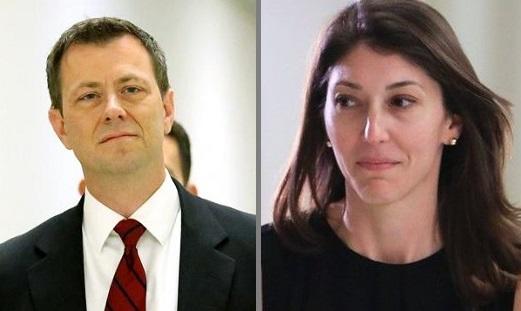