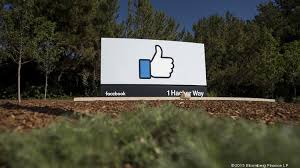 The big picture: "Our belief is that the current antitrust laws don't allow us to work together," says Timothy Knight, CEO of Tribune Publishing Company. "I view what we're trying to do as rethinking how the game is played."

"Our challenge is that this industry has no history of publishers talking to members about their businesses because there weren't really any federal issues for them to lobby for a long time. The old print model was lucrative. But as we look at the future of news, we have to build advocacy muscle."

Driving the news: Leaders from The Los Angeles Times and San Diego Union-Tribune, Tribune Publishing Company, News Corp, Star Tribune, Gannett, The Post and Courier in Charleston and Philadelphia Media Network will meet with lawmakers one-on-one to rally support for the News Media Alliance's anti-trust safe harbor bill and to educate members about the economic plight of the newspaper industry.