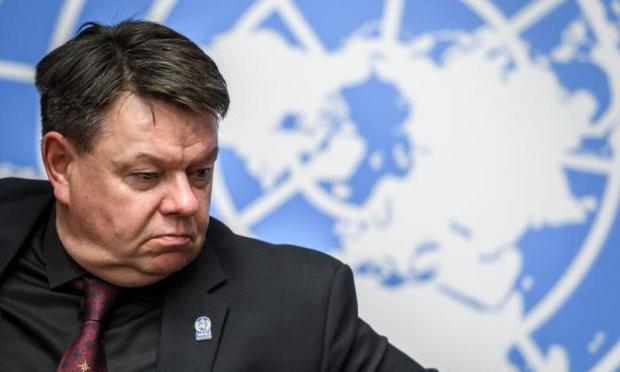 The head of the World Meteorological Organization (WMO) issued an unprecedented rebuke to climate alarmists in an interview published by a Finnish magazine on Sept. 6.Petteri Taalas, the secretary-general of the WMO, told Talouselämä magazine that he called for a calm and rational approach to the climate debate, and disagreed with those who are promoting end-of-the-world scenarios.

Now we should stay calm and ponder what is really the solution to this problem," Taalas told Talouselämä magazine.

"It is not going to be the end of the world. The world is just becoming more challenging. In parts of the globe, living conditions are becoming worse, but people have survived in harsh conditions."

The WMO and the United Nations Environment Programme created the Intergovernmental Panel on Climate Change (IPCC) in 1988. Since then, the IPCC has become the leading institution worldwide to promote the theory that human activity contributes to global warming.

Taalas said that while skepticism of the human-activity theory has abated in recent years, climate scientists are under increasing assault from radical climate extremists.

The Child Has Spoken