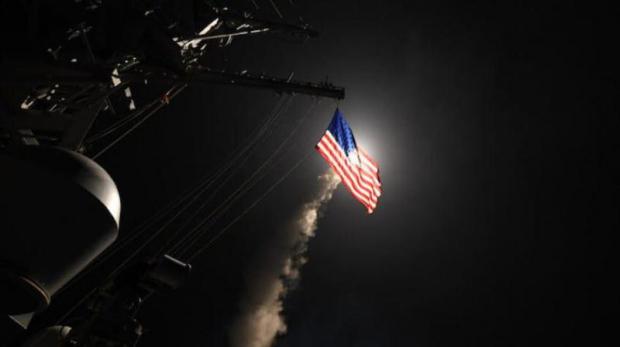 Refueling Saudi aircraft in-flight, providing targeting intelligence to the kingdom and selling the requisite bombs that have been dropped for years now on Yemeni civilians places the 100,000-plus deaths, millions of refugees, and (still) starving children squarely on the American conscience. If, that is, Washington can still claim to have a conscience.

Now, as the Saudi campaign has clearly faltered—despite killing tens of thousands of civilians and starving at least 85,000 children to death along the way—stalemate reigns. Until this past week, that is, when southern separatists (there was once, before 1990, a South and North Yemen) seized the major port city of Yemen, backed by the Saudis' ostensible partners in crime, the United Arab Emirates. So it was that there were then threeYemens, and ever more fracture. In the last few days, the Saudi-backed transitional government retook Aden, but southern separatism seems stronger than ever in the region.

Like Humpty-Dumpty in the nursery rhyme, it's far from clear that Yemen can ever be put back together again. Add to that the fact that al-Qaida-linked militants have used the chaos of war to carve out some autonomy in the ungoverned southeast of the country and one might plausibly argue that the outcome of U.S.-backed Saudi intervention has been no less than fourYemens.