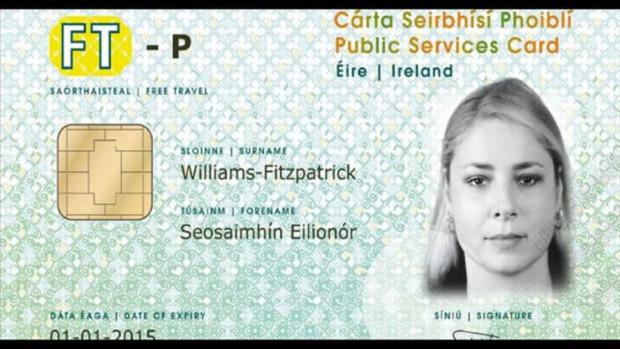 The State has been told it must delete data held on 3.2 million citizens, which was gathered as part of the roll-out of the Public Services Card, as there is no lawful basis for retaining it.

In a highly critical report on its investigation into the card, the Data Protection Commission found there was no legal reason to make individuals obtain the card in order to access State services such as renewing a driving licence or applying for a college grant.

While the card will still be sought from people accessing some services directly administered by the Department of Social Protection, such as claiming social welfare payments, the commission's report represents a major blow to the scope of the project, which has proved politically contentious and faced strong opposition from data-privacy campaigners.

Helen Dixon, the Data Protection Commissioner, told The Irish Times that forcing people to obtain such a card for services other than those provided by the department was "unlawful from a data-processing point of view".