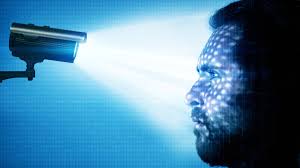 Improvements come as the company faces mounting criticism for its use

Amazon says its increasingly popular facial recognition software has learned a few new tricks, including the ability to discern when someone is scared.

The software, called 'Rekognition', has added 'fear' to its list of detectable emotions which already includes 'Happy', 'Sad', 'Angry', 'Surprised', 'Disgusted', 'Calm' and 'Confused,' said Amazon in an announcement earlier this week.