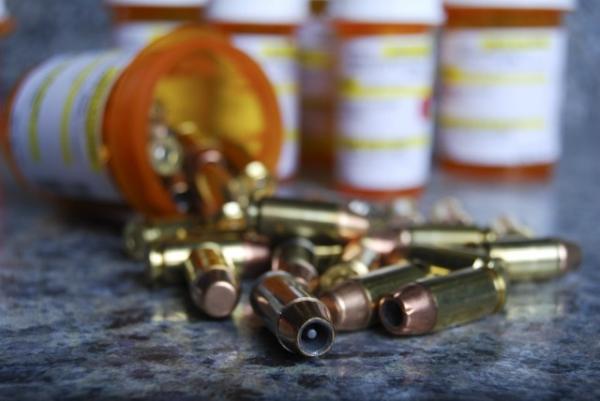 snip from the middle...

If progressive liberal were intent on making America safer, then they would ban SSRI's not guns.

Selective serotonin reuptake inhibitors (SSRIs), a class of antidepressants, have been identified by doctors like Harvard-trained psychiatrist and former consultant to the National Institute of Mental Health, Peter R. Breggin, lists SSRI's as the primary culprits in mass shootings. Consider the evidence presented in the following paragraph.

Recently, a partial list of mass shooters and their link to psychotropic drugs was compiled.

Eric Harris age 17 (first on Zoloft then Luvox) and Dylan Klebold aged 18 (Columbine school shooting in Littleton, Colorado), killed 12 students and one teacher and wounded 23 others, before killing themselves. Klebold's medical records have never been made available to the public.