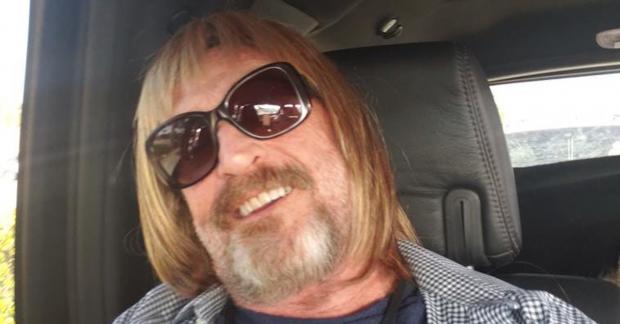 Following a series of tweets saying that he had been detained, John McAfee claims to have fled to Eastern Europe in order to stay out of reach of the U.S. Department of Justice.

Though it appeared possible at first, McAfee was never actually detained by the U.S. government. McAfee and his companions were reportedly jailed in the Dominican Republic, where they remained behind bars for several days for allegedly entering the country with a boat full of guns.

Authorities there reportedly first checked with U.S. officials to ensure that the U.S. had no active legal cases or extradition requests for the tech mogul. After determining that the U.S. government wasn't searching for him, authorities then asked McAfee "where he wanted to go, and he decided on London," his attorney Candido Simon told Reuters.

Still, according to McAfee, the Internal Revenue Service (IRS) has felony charges at the ready against him and has desired his capture for years. When asked about McAfee by the New York Post, an IRS spokesperson said that he couldn't release information related to the McAfee case due to IRS policy.

McAfee, in one tweet, criticized CBS News coverage about his detainment as "media nonsense and propaganda."