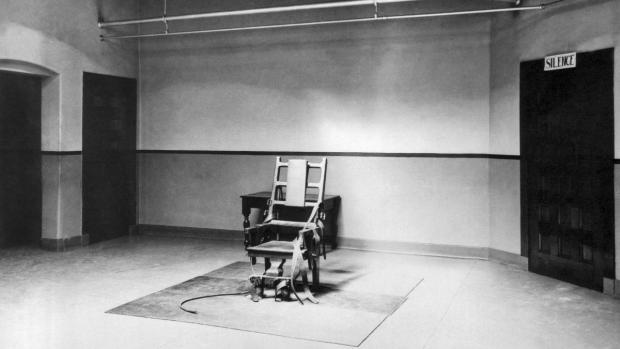 We need to leave ourselves room for making good when we inevitably convict the wrong people.

Why should we be concerned about U.S. Attorney General Bill Barr's proposal last week to resume federal executions for some particularly horrendous crimes? Because there's no reason to believe that the flaws that originally cast doubt on capital punishment have become less of an issue.

In his announcement of resumed executions, Barr focuses on "bringing justice to victims of the most horrific crimes." He wants to begin with prisoners "convicted of murdering, and in some cases torturing and raping, the most vulnerable in our society—children and the elderly."

There's no doubt that we're discussing horrific acts. But can we be sure that we've arrested, tried, and convicted the actual perpetrators?

The proportion of death row inmates executed to those set free isn't exactly encouraging. Since 1972, 1,500 people have been executed in the United States. Over that same time, "166 former death-row prisoners have been exonerated of all charges and set free," according to the Death Penalty Information Center.

Extrapolating from the cases in which death row inmates were proven to have not committed the crimes of which they were convicted, a 2014 study estimated that 4.1 percent of all death row inmates could be exonerated. "We conclude that this is a conservative estimate of the proportion of false conviction among death sentences in the United States," the authors added.

That's an awful lot of people cooling their heels behind bars for crimes they didn't commit.

When former Illinois Gov. George Ryan declared a moratorium on executions, in 2000, he decried his state's "shameful record of convicting innocent people and putting them on Death Row. He said he wouldn't allow executions "until I can be sure that everyone sentenced to death in Illinois is truly guilty."

Expulsion from the United States Congress

Should 'Conspiracy Theory'-Believing Members Of Congress Be Expelled?