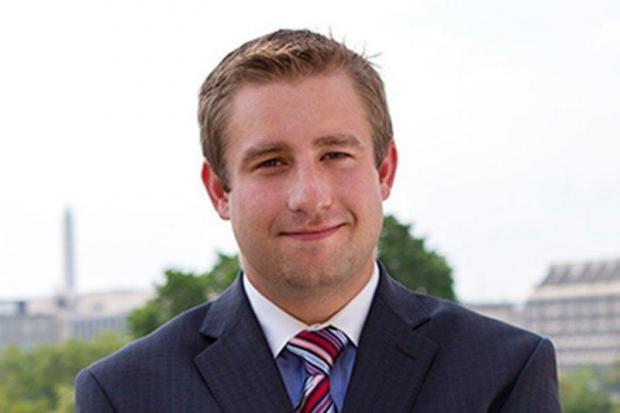 After bungling every last aspect of Russia-gate since the day the pseudo-scandal broke, the corporate press is now seizing on the Mueller report to shut down debate on one of the key questions still outstanding from the 2016 presidential election: the murder of Democratic National Committee staffer Seth Rich.

No one knows who killed Rich in Washington, D.C., on July 10, 2016.  All we know is that he was found at 4:19 a.m. in the Bloomingdale neighborhood "with apparent gunshot wound(s) to the back" according to the police report.  Conscious and still breathing, he was rushed to a nearby hospital where he was pronounced dead at 5:57.

Police have added to the confusion by releasing information only in the tiniest dribs and drabs.  Rich's mother, Mary,told local TV news that her son struggled with his assailants: "His hands were bruised, his knees are bruised, his face is bruised, and yet he had two shots to his back, and yet they never took anything….  They took his life for literally no reason.  They didn't finish robbing him, they just took his life."