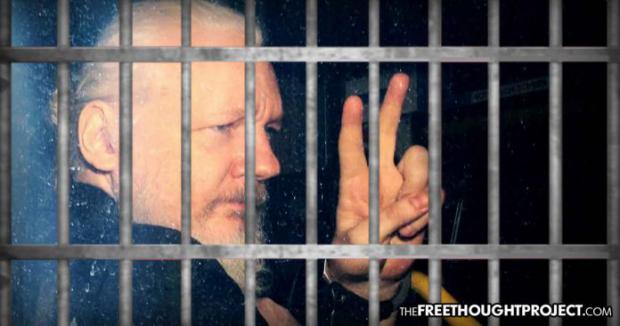 Ali Mansur Mohamed was shot and killed in 2008. The man who killed him, U.S. Army 1st Lt. Michael Behenna, was found guilty of unpremeditated murder for Mansur's death and sentenced to 25 years in 2009. Now, years later, president Donald Trump has issued Behenna a full pardon.

After taking Mansur in for questioning over a roadside bombing in Iraq in 2008, the U.S. Army decided that they did not have enough evidence to tie Mansur to any crime, so he was released after being held for ten days.

However, Behenna would take to questioning the Iraqi on his own—the day he was set to be released. During the questioning, Behenna would strip Mansur of his clothing to interrogate him, and admitted that he told Mansur that he would kill him if he didn't give the information he wanted.

Behenna then claimed that he acted in self-defense after Mansur—who was naked and unarmed at the time—attempted to take his weapon while they were on their way to return Mansur back to his hometown, so he had no other choice but to shoot him.

This could very well be true, and it may be considering that prosecutors in Behenna's case are accused of withholding evidence from the defense during the military trial.