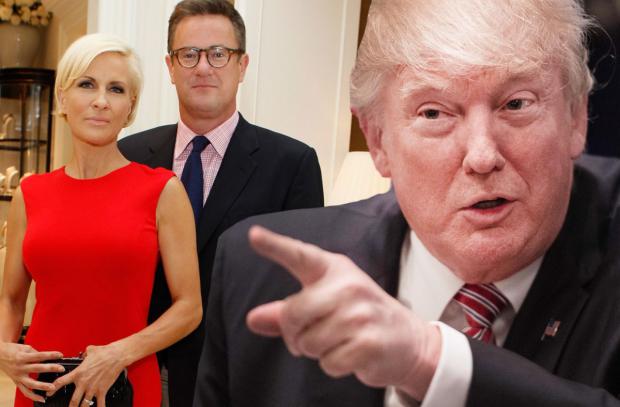 MSNBC anchor Mika Brzezinski called for President Trump to be ousted by his own administration Tuesday, declaring that he is 'not well' enough to be in charge of the country. 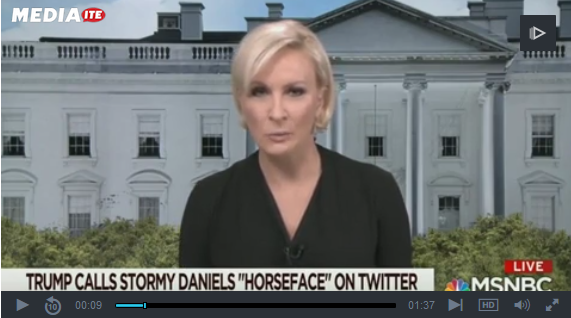 "This is one of the many, many, many ways this president has shown us that he is not fit, possibly not even well" Brzezinski declared.

The Morning Joe co-host added that she cannot fathom why the White House is not "taking matters into their own hands and trying to sort of stick it out because they can keep things together."

Brzezinski further charged that Trump "is cratering our reputation" and "making us an international joke."

"We are losing our influence because this is the type of man who calls a woman a 'horseface.' By the way, a woman he chose to have sex with," she continued. "I don't know where that begins and ends and I wouldn't want to pick that apart."

"But if you look at how he is speaking on the international stage about the murder of a Washington Post reporter [Jamal Khashoggi], that itself should be deeply disturbing to anybody who works inside the White House, works on the national security team, works in the State Department," she continued.

"At some point, you are working for a president who is not fit to lead, who is going to do something crazy in five minutes, one hour, tonight or tomorrow." Brzezinski added.

She then called for Trump to be officially ousted.