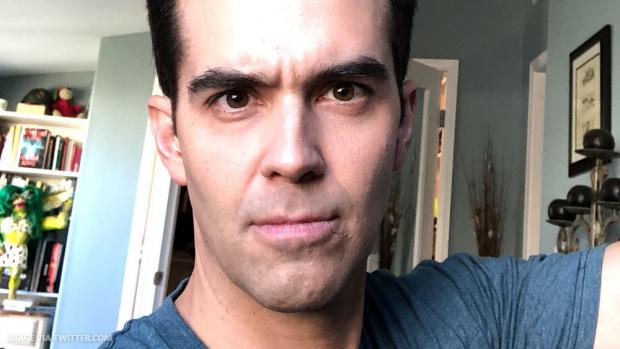 (Natural News) Although this is not the intention of the show, a fascinating hidden camera magic TV show called The Carbonaro Effect inadvertently reveals how the fake news media indoctrinates the gullible masses into believing really big lies.

The Carbonaro Effect is syndicated by TruTV, and it features a talented young magician named Michael Carbonaro. You can watch some clips from his show at this link. It has recently been picked up by Netflix, so you can also watch episodes there.

Unlike most "magic" shows where talented magicians perform magic in front of people who fully expect to be dazzled by apparent magic, Michael Carbonaro performs magic that's presented as "normal" reality. In other words, he performs astonishing feats of sleight of hand, but then acts surprised when observers express astonishment at what they just witnessed. In most of his bits, he tries to convince the observers that what they just witnessed was completely normal (and even commonplace).

He accomplishes this through the application of social engineering strategies.

How "social engineering" achieves mind control for the gullible masses

"Social engineering" describes the application of verbal strategies designed to invoke the innate social conformity desires of sheeple (i.e. people who don't think for themselves but who want to fit in with the crowd). Nearly all people are actually sheeple. Very few individuals are willing to question a "consensus" put forth by others, even if that consensus is obviously false or violates the laws of physics.

For example, consider how many people are absolutely convinced that flu shots always work and are backed by exhaustive scientific trials, even when flu shot insert sheets openly admit the vaccines have been subject to no clinical trials whatsoever and aren't backed by any clinical evidence of efficacy.

No, Trump did not "incite insurrection" ahead of the Capitol Building riot,

Pelosi attempted a military coup against Trump while falsely blaming him

The History of Fake News (Documentary)

What Really Happened at the Capitol Yesterday

Facts About The Fact Checkers

The Lesson of 2020: What's the Point of Pointing Out the Hypocrisy?

TOP 11 COVID-19 STATISTICS MAINSTREAM NEWS IS HIDING FROM YOU

Trump BEAT Obama As Most Admired Man, Media PANICKING That Their Careers Are Over

Mass Media Propaganda Is Enemy #1: Notes From The Edge Of The Narrative Matrix