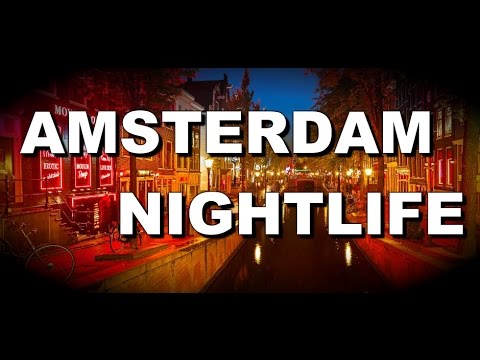 "Criminal money flourishes, there is no authority and the police can no longer handle the situation," he warned.

Some 18 million tourists flock to Amsterdam every year -- more than the entire population of the Netherlands.

Over the past year, the city has sought to take major steps to push back against unruly visitors instituting stiff fines and penalties for breaking public disturbance laws.

But enticed by cheap travel, groups mostly of young men -- mainly from elsewhere in the Netherlands or Britain -- frequently roam the inner city's canal-lined streets at weekends, on pub crawls or to celebrate stag parties drawn by easy access to drugs and the notorious Red Light district.