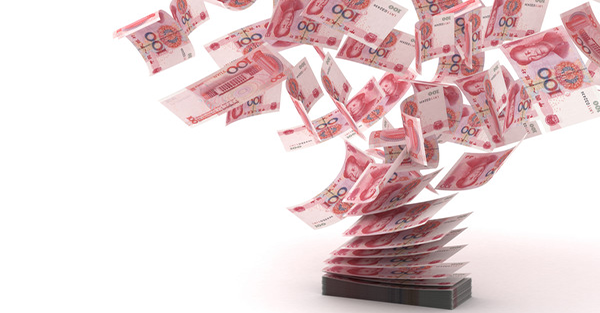 It shows you the huge potential in buying quality assets for less than their net cash backing. It's hard to go wrong when buying the right companies for so low a price.

And despite today's richly valued markets, Tim has still found three companies currently trading for less than their net cash and cash equivalents.

Read on to learn more about the 4th Pillar strategy…]

Two months ago at the annual Benjamin Graham Conference in New York City, billionaire hedge fund manager Leon Cooperman told the audience that their industry was on the ropes.

"[O]ur industry is in turmoil. It's very ironic because you've got Clinton and Sanders crapping all over us and they don't realize Wall Street is in the midst of a very serious downturn. . ."

All the tricks that used to work for them in the past are now falling flat.

And as Cooperman explained, there's a giant consolidation right now where only two types of people will be able to make money in financial markets.

These are the gigantic financial institutions and billionaire math geniuses who build sophisticated algorithms that buy and sell stocks at blinding speed, sometimes entering and exiting positions in just a fraction of a second.

Barbados to remove Queen Elizabeth II as head of state

Perfect diamond can be your best friend... for $30million: Flawless 102-carat white diamond...