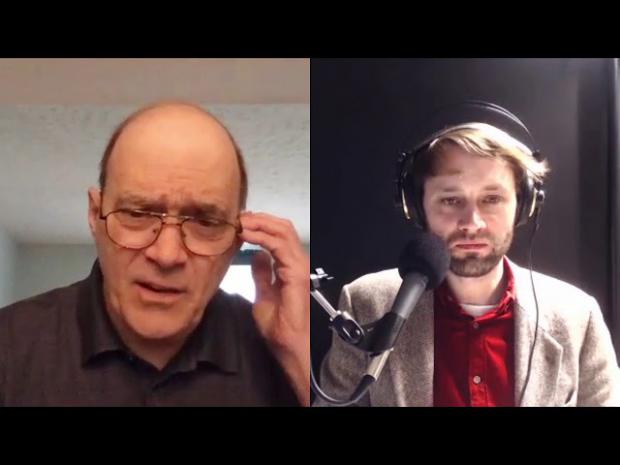 The problem many of these individuals feel? - ?like Bill Binney, a former technical director at the NSA? - ?is that the spying mechanisms and frameworks have been abused by successive American governments following the travesty that was 9/11.

The sheer amount of data that was being fed in to the National Security Agency in the lead-up to 9/11 is also a moot point in that the event was an entirely avoidable catastrophe. Programs originally designed and implemented to protect U.S. citizens are now being used against its population.

Listen to the full interview in our weekly Newsvoice Think podcast.

Speaking to Bill Binney, we wanted to find out a bit more about how the National Security Agency functions and in what ways it violates the U.S. constitution. He told Newsvoice Think that it's now practically impossible for any member of the public to communicate safely, privately or in a fashion that doesn't end up in an NSA repository unit.

"The Fairview surveillance program has been used to spy on the Donald Trump administration, even before he took office. Now they're starting to talk about this program simply because the politicians are getting hit with it. The poor suckers and thousands of citizens that have been jailed via this program. They don't count. They're the Department of Just-Us."