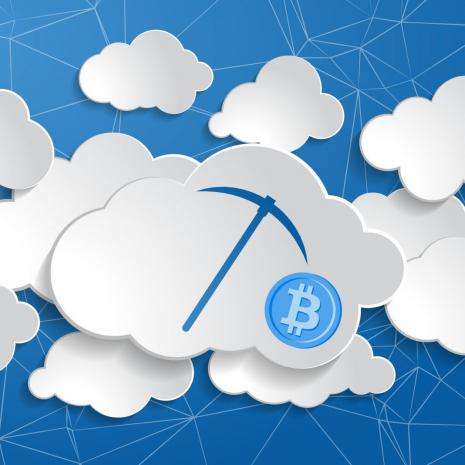 The Attorney General of South Carolina has served a cease and desist order on Genesis Mining. In documents filed before its Securities Commissioner, it has declared cloud mining contracts to be securities, in a move that could have repercussions beyond the confines of the Palmetto State.

Cloud mining contracts enable individuals to purchase hashing power without the need to get their hands dirty. Rather than have to order, install, and maintain a bunch of miners, capacity can be purchased from a datacenter that's set up to mine crypto. Genesis Mining is one of the most well established operators in the space. It, as well as companies such as Hashflare, has been plying its trade for years. Now, a cease and desist order looks set to put paid to that, in the state of South Carolina at least. "Join over 1,000,000 people with the world's leading hashpower provider," proclaims the Genesis website. "It's super simple – Your mining rigs are already set up and running. As soon as you've set-up your account you can start to earn your first coins from our bitcoin cloud mining service!" The company operates a datacenter in Reykjavik, Iceland. But in a filing dated March 9, South Carolina Attorney General's Office has ordered Genesis Mining and Swiss Gold Global to stop targeting residents in the state.

The Company That Lives in the Cloud

Like many web companies, Genesis is everywhere and nowhere. The administrative proceeding document directed to the Securities Commissioner of South Carolina lists Genesis' last known address as Chinachem Century Tower in Hong Kong. This seems to be a common registration address for businesses and appears in the Offshore Leaks Database that publishes findings from the Panama Papers. Under a section headed Findings of Fact, the Attorney General's filing states: