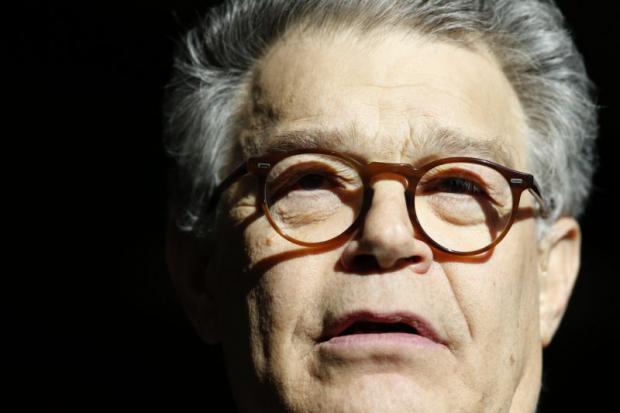 Minnesota Republicans are reaching out to former Gov. Tim Pawlenty about running in a race to replace Sen. Al Franken.

Franken says he is resigning after accusations by several women of sexual misconduct. That sets up a November 2018 election to serve the final two years of his term.

Coleman has already posted on his personal Facebook page that he won't run. He narrowly lost to Franken in 2008 in a close election that included a monthslong vote count.

Pawlenty ran for president in 2012.

Sen. Al Franken says he's been an advocate for women. That's even as he resigns amid a torrent of sexual misconduct accusations.

The Minnesota Democrat says he's used his position "to be a champion of women." He says despite the allegations, "I know who I really am."

He says, "Even on the worst day of my political life, I feel like it's all been worth it."