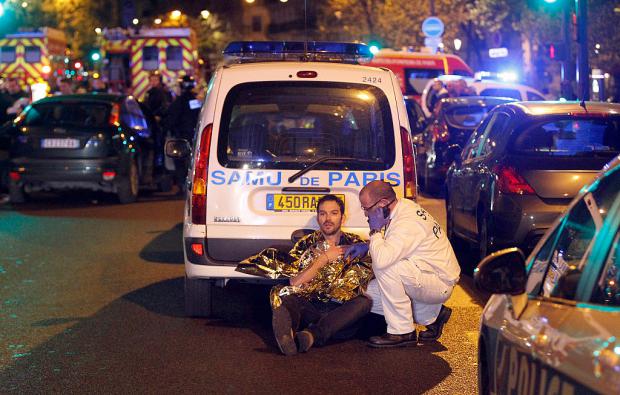 The French authorities are sending compensation to more than 2,500 victims of the jihadist attacks in Paris and Saint-Denis, who will be compensated with 64 million euros. Important victories were also attained by anti-terrorism forces. According to an enquiry by the weekly L'Express, in the last two years, 32 terrorist attacks were foiled, 625 firearms were seized, 4,457 people suspected of having jihadist links were searched, and 752 individuals were placed under house arrest. But the general impression is that of a country "frailing from within".

In 1939, a Spanish anti-Fascist journalist, Manuel Chaves Nogales, fled to France, where he witnessed the collapse of the French Republic under German assault. His book, The Agony of France, could have been written about today. Nogales wrote that while the German soldiers were marching through Paris, the French were swarming out of movie theaters, "just in time for the apéritif at the bistro".

After two French girls were murdered by an Islamist in Marseille last month, the social commentator Mathieu Bock-Côté wrote that France is experiencing "a process of national and civilizational decomposition that the authorities have decided to accompany and moderate, without claiming to fight and overthrow it, as if it were unavoidable". He seem to have got it right.