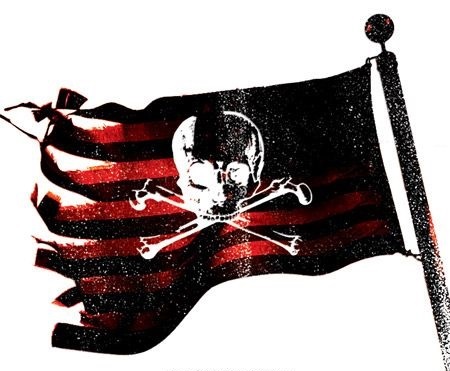 Islamic State and Al-Qaeda terrorists are plotting to take down a plane and carry out a devastating explosion on the same scale of 9/11 according to the United States Security Chief.

"The terrorist organizations, be it ISIS or Al-Qaeda or others, want to have the big explosion like they did on 9/11. They want to take down aircraft, the intelligence is clear on that," the acting US secretary of homeland security, Elaine Duke said during a visit to the UK, as cited by the Telegraph.

The attack on September 11, 2001, was the deadliest attack in US history and has been surrounded by controversy since which makes this tying it in with this warning of new attacks particularly worrisome.

"The threat is still severe," said Duke on Wednesday in London following her meeting with Home Secretary Amber Rudd, where the officials discussed terrorist content online.

According to Duke, the terrorists are just using these recent smaller attacks to keep their members "engaged."

Duke warned that at the same time, however, smaller plots can be followed with major ones.

"Creating terror is their goal. A bladed weapon attack causes terror and continues to disrupt the world, but that does not mean they have given up on a major aviation plot," she said...

David Steele, a 20-year Marine Corps intelligence officer, the second-highest-ranking civilian in the U.S. Marine Corps Intelligence, and former CIA clandestine services case officer, had this to say about these most unscrupulous operations:

"Most terrorists are false flag terrorists, or are created by our own security services. In the United States, every single terrorist incident we have had has been a false flag, or has been an informant pushed on by the FBI. In fact, we now have citizens taking out restraining orders against FBI informants that are trying to incite terrorism. We've become a lunatic asylum."

News Link • End of World/Mark of The Beast