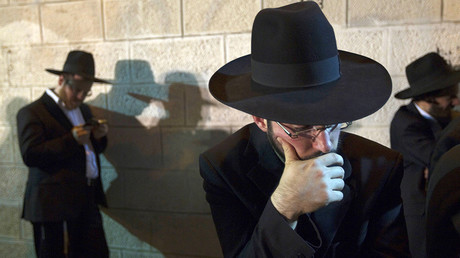 Australia has stopped the construction of a synagogue near Sydney by claiming it will encourage a terrorist attack.

In response, the Jewish community said the "anti-Semitic" decision meant the terrorist "have already won."

"It's a very sad day for Australia if an established community, which needs a house of worship, is refused permission to build it because of fear that others may pose a threat," community representative Vic Alhadeff said.

The New South Wales' Land and Environment Court rejected an appeal by the Friends of Refugees of Eastern Europe to build the synagogue in Bondi, just outside Sydney, which is near the popular Bondi Beach.

"General observations are made on terrorist threats and specific reference is made to the threat to synagogues," the court stated. "…Australia faces an ongoing threat of terrorism 'at home,' carried out by supporters of ISIS."

The head of the local Jewish community, Rabbi Yehoram Ulman, said the court was "rewarding terrorism."