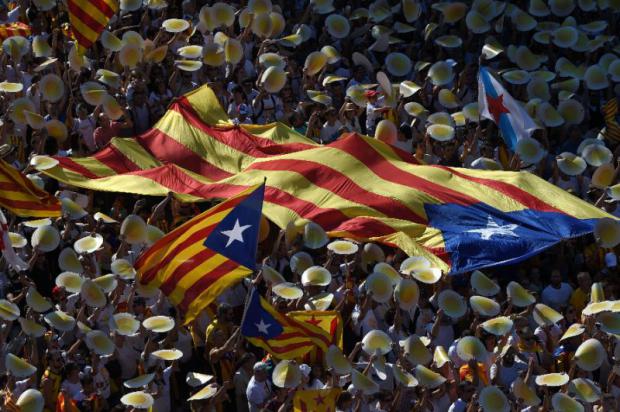 Speaking in Barcelona, Carles Puigdemont said the question would be: "Do you want Catalonia to be an independent state in the form of a republic."

Catalonia, a wealthy, 7.5-million-strong region with its own language and customs, has long demanded greater autonomy.

Separatist politicians in the northeastern region have tried for years to win approval from Spain's central government for a vote like Scotland's 2014 referendum on independence from Britain, which resulted in a "no" vote.

And while Catalans are divided on the issue, with 48.5 percent against independence and 44.3 percent in favour according to the latest poll by the regional government, close to three-quarters support holding a referendum.

But Catalan authorities have repeatedly been thwarted in their attempts to hold such a vote, arguing it goes against the constitution and would threaten the unity of Spain.

In 2014, Catalonia held a non-binding vote under then president Artur Mas, in which more than 80 percent of those who cast a ballot chose independence, although just 2.3 million out of 6.3 million eligible voters took part.