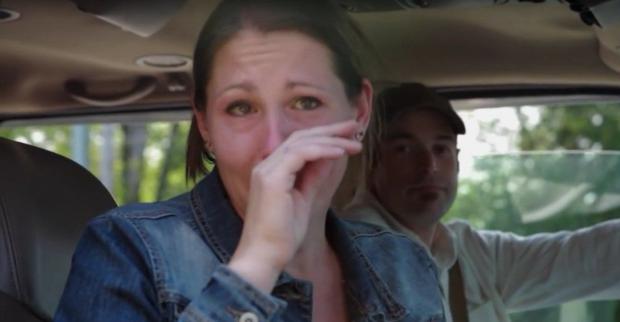 "Everything up to this point has been administrative hearings," Aaron Klein, co-owner with his wife Melissa of the since-closed bakery, told The Daily Signal afterward.

"Every time we tried to make a constitutional argument it was stomped on, because it was administrative law," he said. "But now we're finally in a courtroom where the Constitution and due process can be argued on a level we haven't seen before. I'm looking forward to seeing the outcome."

In court, an attorney for the Kleins again argued that designing and baking a cake to celebrate a same-sex marriage would violate the bakers' Christian faith.

Both the Kleins and the same-sex couple who filed the original complaint against them were present inside the courtroom.

Afterward, while speaking to reporters, Melissa Klein had an emotional response.