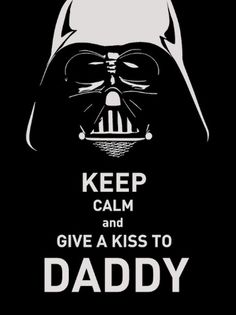 Within minutes following the attacks, France's media went into overdrive. News commentators and intelligence analysts on network TV stated with authority that the attacks emanated from Syria and Iraq.

Multiple likely well-planned Friday night attacks in Paris had a disturbing aroma to them – including France's knee-jerk police state reaction. Here's what happened.

The Terrorists who took part in an unprecedented attack in the center of Paris killing over a 100, were well-known to French security agencies before the attack took place.

Under the Disguise of The "Battle against Terrorism": The U.S., Britain and France Support "Al Qaeda in Syria"

This article first published in May 2013 documents France's role in supporting terrorist formations in Syria.

The US led war against the Islamic State is a big lie. Going after "Islamic terrorists" is used to justify a military agenda. The Islamic State is a creation of US intelligence. Washington's "Counter-terrorism Agenda" in Iraq & Syria consists in Supporting the Terrorists.

The original source of this article is Global Research