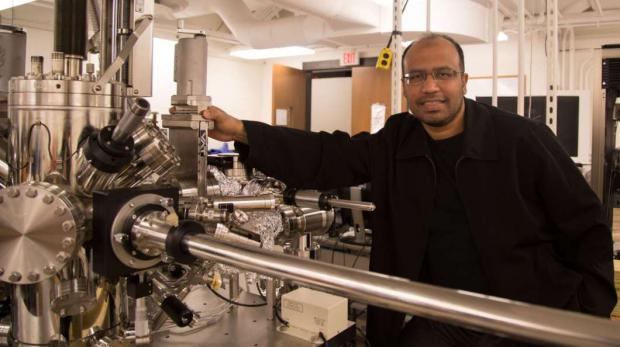 Scientists believe that this new particle may result in super-fast electronics and significant inroads into novel areas of quantum computing.

Weyl fermions were first mooted in 1929 by physicist and mathematician Hermann Weyl, who theorized that massless fermions able to carry an electric charge could exist. Without mass, he believed, electrons created from Weyl fermions would be able to move electric charge in a circuit much more quickly than ordinary electrons. In fact, according to this latest research, electric current carried by Weyl electrons in a test medium is able to move at least twice as fast as that carried by electrons in graphene and at least 1,000 times faster than in ordinary semiconductors.