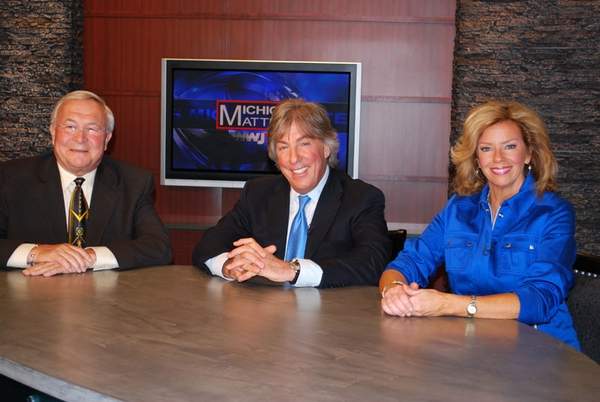 Could Detroit be the new Amsterdam -- a city where prostitution and marijuana are both legalized to help attract young people and turn the troubled city’s prospects around?

Why not, barrister and occasional mayoral candidate Geoffrey Fieger said during a taping of “Michigan Matters” on what he would do if he walked in Detroit Mayor Dave Bing’s shoes and tried to address the city’s woes.

“I could turn it around in five minutes,” Fieger said.

“I’d shovel the snow and I’d clean the streets and parks. Then, I’d tell the police department to leave marijuana alone and don’t spend one dime trying to enforce marijuana laws. I also would not enforce prostitution laws and I’d make us the new Amsterdam.”

“We would attract young people,” Fieger said. “You make Detroit a fun city. A place they want to live and they would flock here.”

Fieger, who ran as a Democrat for governor, appeared with Oakland County Executive L. Brooks Patterson, who took exception to his idea.

“How does that fix the schools or unemployment or illiteracy in the city?” Patterson said.

Legalize Prostitution and Marijuana ????  Why is Everyone wanting to Join thr Ranks of Satan, the Great Destroyer that Only has a Short Time.

Think JESUS, HE IS THE ONE that Gives you your Breath, Your Heartbeat, Your Actual Being. HE IS FOREVER !!!