Hour 3 -- Mikkel Nissen (from Denmark) comes in studio to talk about his book, Manipulism and the Weapon of Guilt 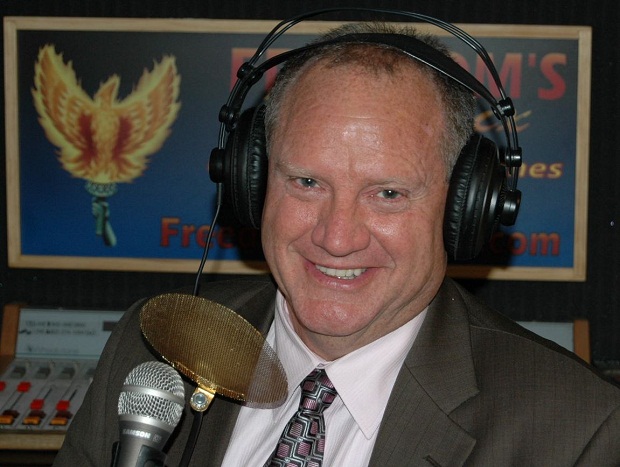 Terry runs the website Checkpoint USA (CheckpoinUSA.Org) - dedicated to confronting those who would place roadblocks in the path of free individuals and to exposing the police state - one checkpoint at a time.

"This is not increasing our security, in fact, it's making us less secure. It's just feeding an empire building, it's feeding agency budgets, and job security for various law enforcement agencies," says the University of Arizona's Terry Bressi of in-country immigration checkpoints.""

- Here is a link to the power point presentation Terry gave to the AACJ (Arizona Attorney's For Criminal Justice) on suspicionless CBP roadblocks in Southern Arizona earlier this year.

Derek Morse lives in Ann Arbor, Michigan, and has been involved in the building design and construction industry since 2006.  In 2011 he worked along with his boss and his boss' two sons to advance the idea of prefabricated masonry and the use of energy efficient building materials like Autoclaved Aerated Concrete (AAC) under a newly formed company, Brothers & Bricks LLC.  Brothers & Bricks LLC along with Constructive LLC (who holds the patent rights to their developed technology) have been at the forefront in the development of prefabricated masonry and have conducted extensive R&D as well as testing different material for stress and structural durability.  This past year Brothers and Bricks LLC successfully completed construction on a new 1,700 square-foot home in Milford, MI - The 1st prefabricated residential house of its kind built using the newly patented technology and the implementation of energy efficient AAC.

CLICK HERE for a link to the HOUSING category on Freedom's Phoenix...

Pictures of Autoclaved Aerated Concrete and the process... 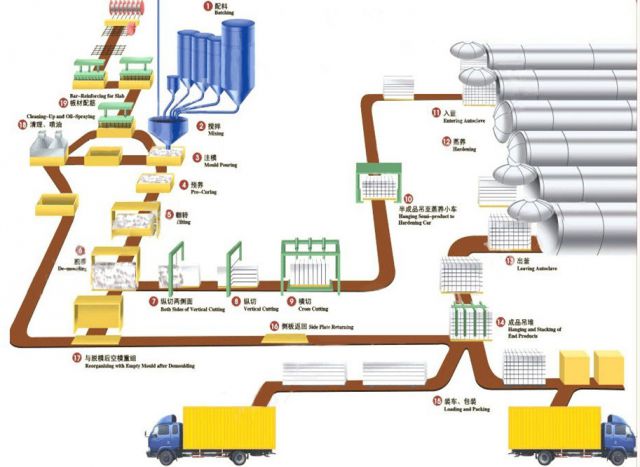 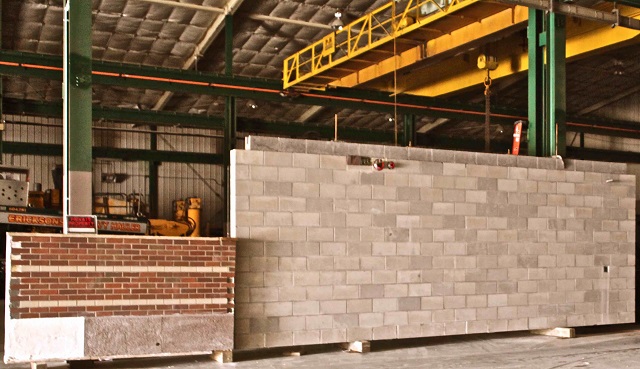 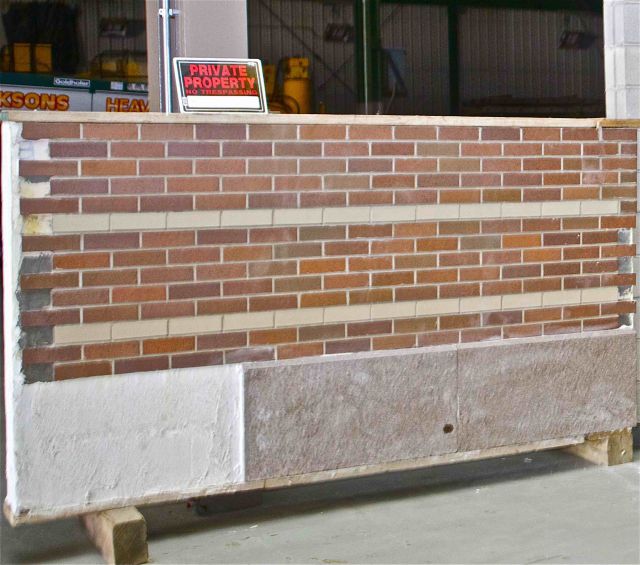 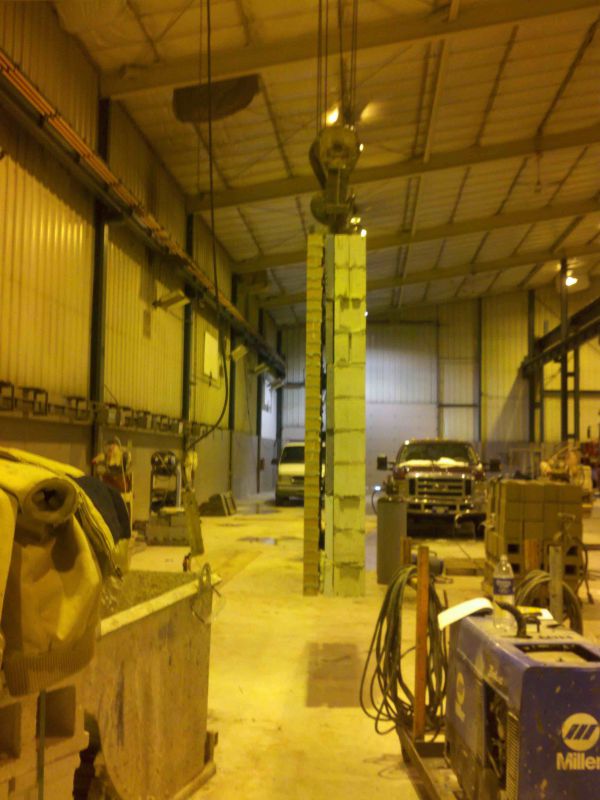 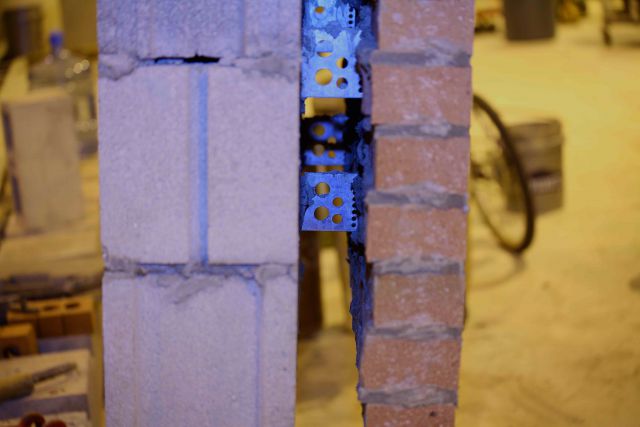 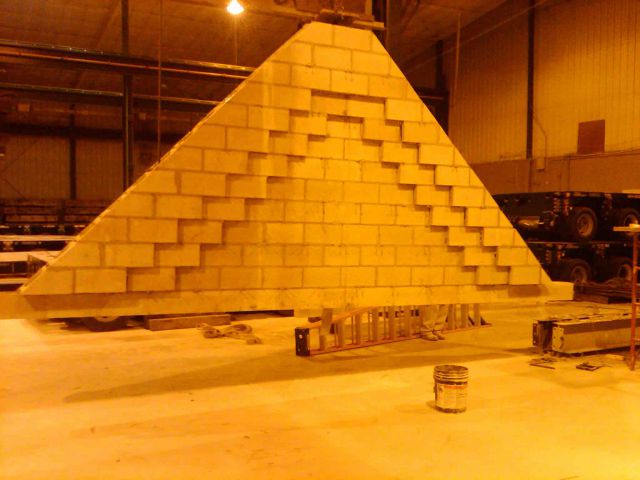 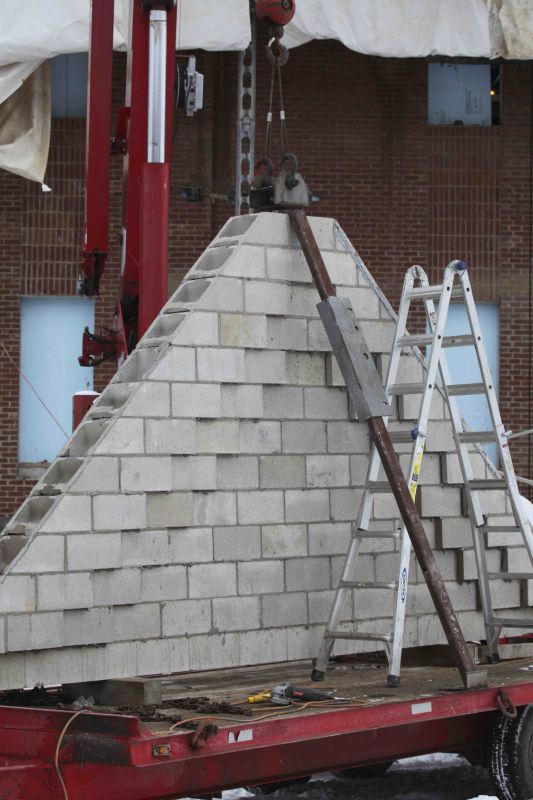 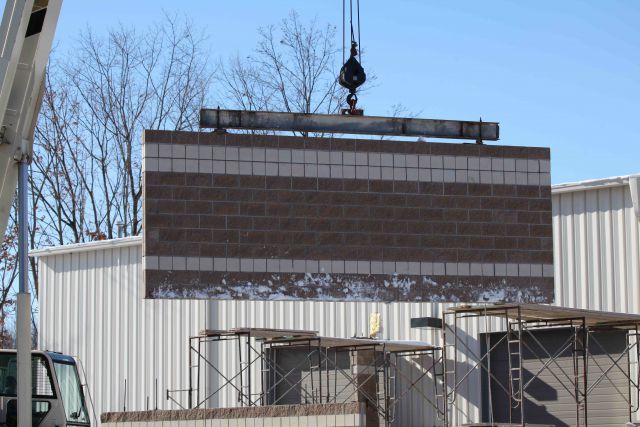 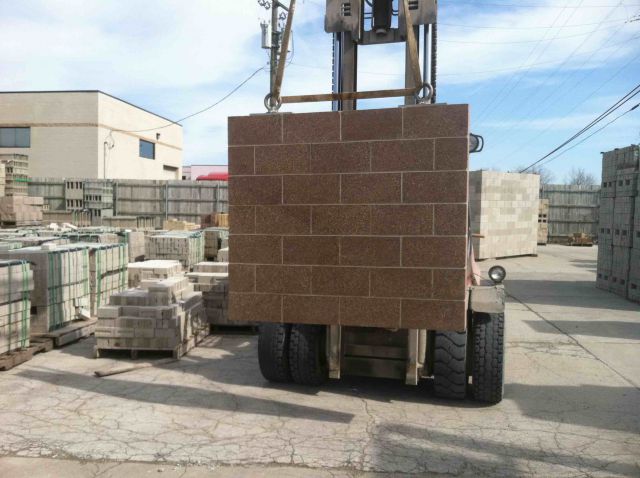 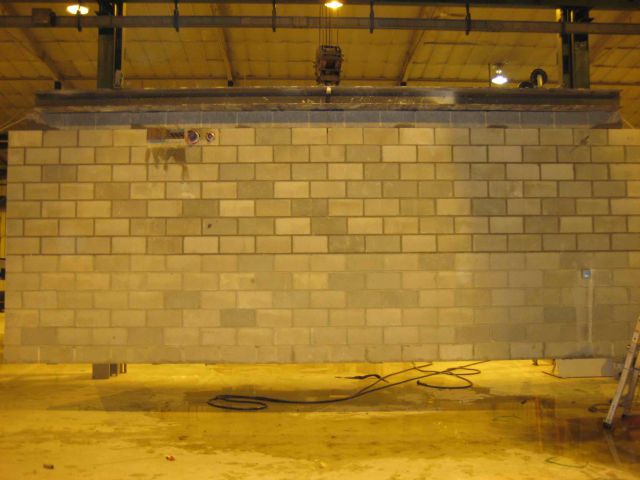 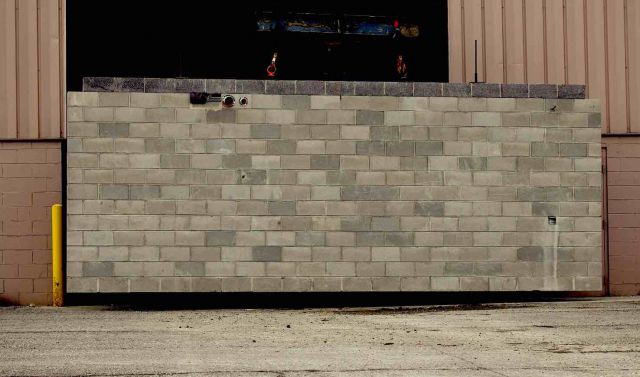 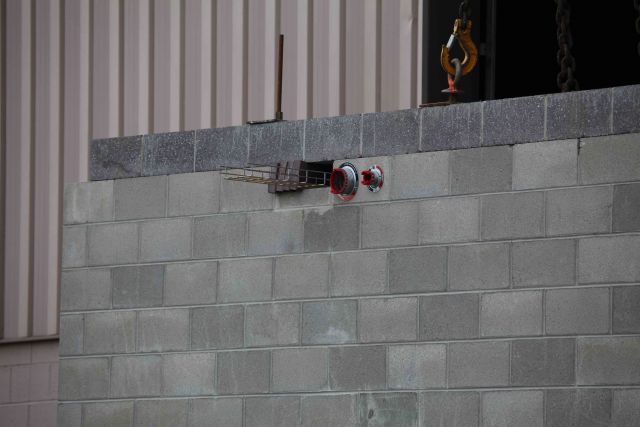 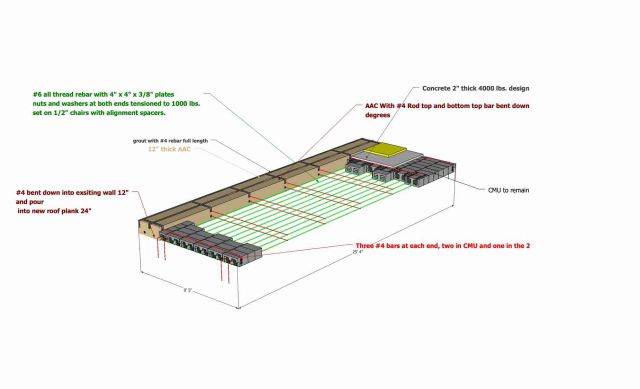 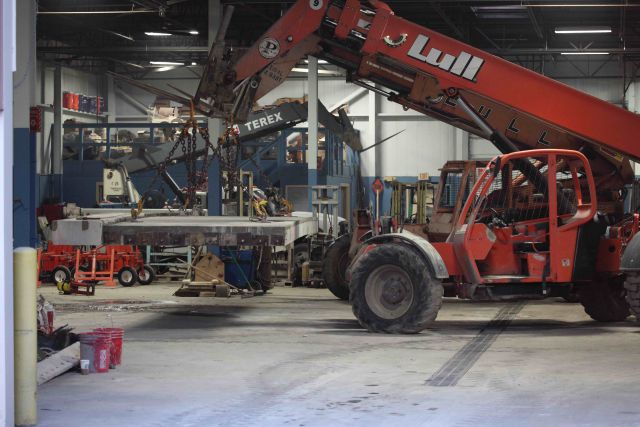 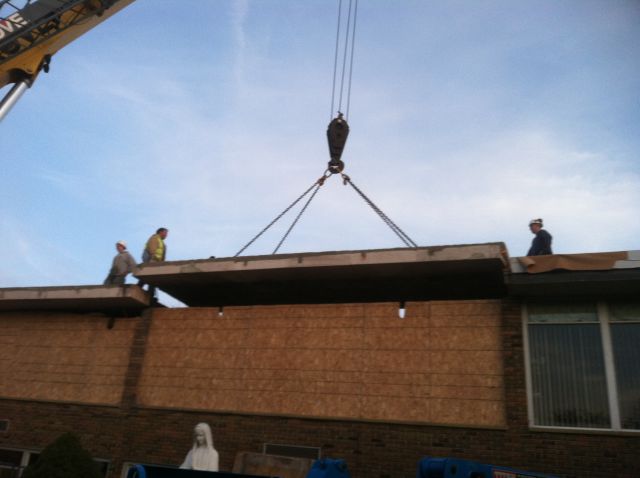 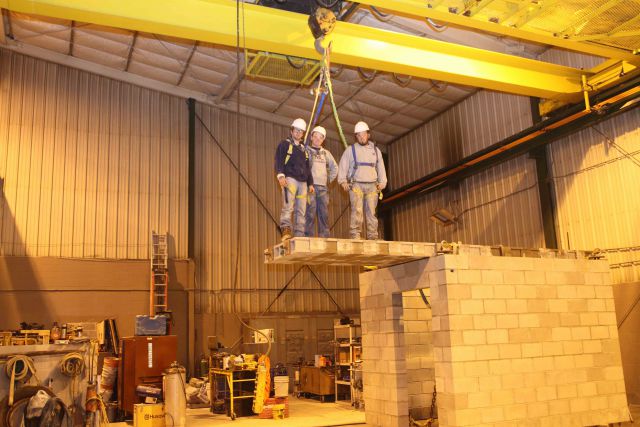 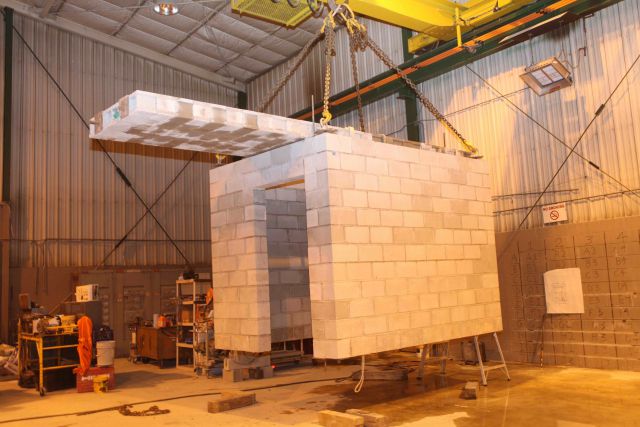 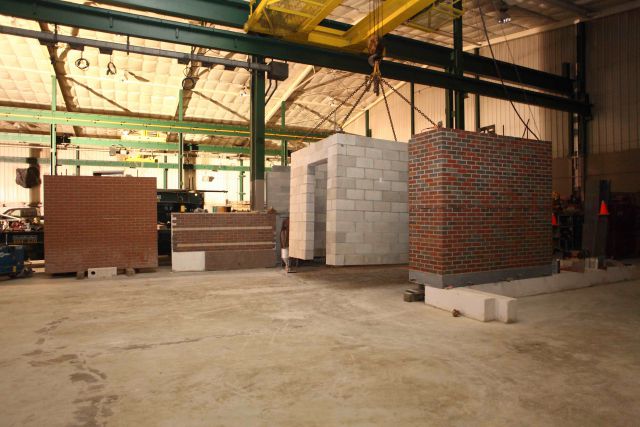 Author - Manipulism and the Weapon of Guilt

Manipulism and the Weapon of Guilt: Collectivism Exposed is the utmost controversial exposé and carefully detailed description of the awful emotional mind game that facilitates communism, socialism, fascism, and social-liberalism, known as collectivism.

The book exposes Denmark, the supposed happiest nation on earth, for what it truly is: collectivism's biggest propaganda hoax. Danish author Mikkel Clair Nissen tells the hidden facts and realities of life in Denmark's democratic-socialism that they never want you to know.

The Philosophy of Liberty

The Philosophy of Liberty (PoL) is a flash animation created by Kerry Pearson based on the prologue of Ken Schoolland's book, "The Adventures of Jonathan Gullible." It's a basic summary and introduction to the theory of individual rights. The animation is viewable in the following forms:

Here is a link to the Danish Version - Danish - Frihedens Filosofi