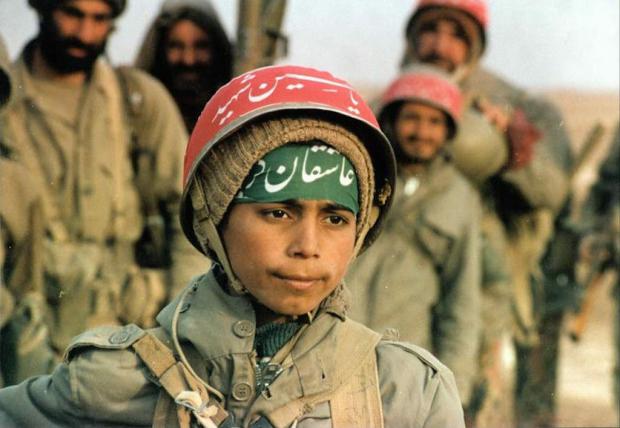 New Millennium Iran/Iraq War: US at War on Both Countries

During the 1980s Iran/Iraq war lasting most of the decade, the US supported Iraq while wanting both countries to smash each other.

Today, Iraq is US occupied territory. Its prime minister, parliamentarians, and most Iraqis want Pentagon and allied foreign forces expelled, the Trump regime refusing to leave.

US war by other means on Iran has been ongoing for 40 years. Assassinating IRGC Quds Force commander Soleimani turned things hot. An unofficial state of war exists between both countries.

Robin Abaya called the killing of Soleimani and Iraqi de facto PMU commander Muhandis the equivalent of "Nixon/Kissinger deciding to eliminate the leaders of the Vietnamese negotiating team during the Paris Peace talks as they arrived at De Gaulle Airport."

For decades, Iraqis suffered horrifically from US hot war and by other means, millions perishing — the welfare, security, and futures of countless millions more lost.

Wherever US forces show up, mass slaughter, vast destruction and human misery follow.

Post-9/11 US wars go on endlessly to feed the military, industrial, security complex, waging them as important as winning.

It comes at the cost of countless trillions of dollars poured down a black hole of unprecedented waste, fraud and abuse — at the expense of vital homeland needs and the threat of possible nuclear war against one or more US adversaries.

It may be just a matter of time before the doomsday clock reaches zero, a US president unleashing the nuclear genie against an adversary like an earlier one did before.

The US is at war on Iran, Iraq, Syria, Afghanistan, Yemen and other countries without declaring it — waging war of words, sanctions, and hot war.

What's ongoing could escalate to something far more serious because geopolitical know-nothing Trump is manipulated by regime dark forces and Netanyahu to do their bidding.

If he attacks Iranian territory or kills more of its officials at home or abroad, the Middle East could boil over from far greater war than experienced so far.

In response to Ayatollah Ali Khamenei calling him a "clown," Trump tweeted: "He should be very careful with his words."

Kmamenei responded saying "(i)f you are standing (with) the Iranian (people), it is only to stab them in the heart with your venomous daggers," adding:

"Of course, you have so far failed (and) will certainly continue to fail."

He's a figure like many others in Washington involved in appalling human rights abuses against numerous countries.

Saying Iran is in "deep economic crisis" ignored US economic terrorism on the country, imposed to immiserate its people, falsely blaming its ruling authorities for US high crimes against the nation and its population.

In response to Baghdad wanting US and allied forces expelled from the country, Trump regime and Pentagon officials reportedly met with Iraqi Kurdistan prime minister Masrour Barzani and others in the region on establishing four new US military bases in the area — defying Iraq's PM Mahdi and MPs wanting them out.

It's up to Baghdad to make clear that Pentagon personnel are persona non grata anywhere in Iraqi territory.

Trump regime assistant secretary of war Jonathan Hoffman turned truth on its head, saying "consensus in Iraq seems to be that the United States forces there are a force for good (sic)," adding:

The US "will continue to lead to increased security and prosperity for the Iraqi people (sic)" — his remarks defying reality.

Everywhere US troops are based, peace, stability and security are threatened or nonexistent.

The only solution is grassroots revolution for peace, equity, justice, the rule of law, and democracy the way it should be.

The alternative is tyranny, ruin, and possible humanity-destroying nuclear war.

The Roots of U.S. Hatred Toward Iran