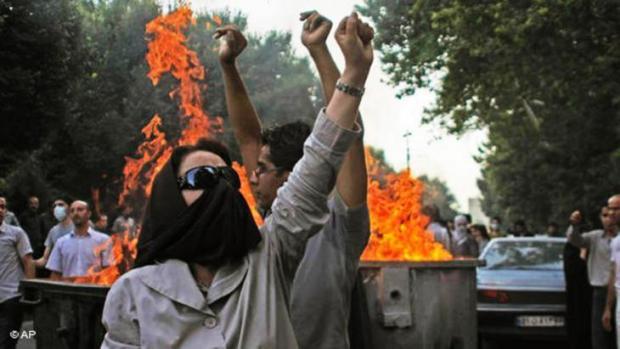 On virtually all things geopolitical, the UK operates as a junior US imperial partner.

The special relationship dates from the 19th century, notably after the US Civil War.

In 1930, UK Prime Minister Ramsay MacDonald affirmed it. In March 1946, so did Winston Churchill, saying"

"Neither the sure prevention of war, nor the continuous rise of world organization will be gained without what I have called the fraternal association of the English-speaking peoples…a special relationship between the British Commonwealth and Empire and the United States."

In November 1945, he said "(w)e should not abandon our special relationship with the United States…"

Britain partners in US wars of aggression and other hostile actions against sovereign independent countries targeted for regime change.

Both countries are hostile to world peace and stability, their actions standing in sharp contrast to deceptive lofty rhetoric.

When the US goes to war against nations threatening no one, or pursues economic terrorism, Britain virtually always partners in its high crimes against peace.

Their mutual hostility toward Iran doomed the JCPOA nuclear deal and heightens the risk of greater regional war.

Throughout his time in office, Trump has been militantly hostile toward Iran.

Time and again, he fabricates accusations against the country, while waging economic terrorism intended to impose misery on its people.

He OK'd General Soleimani's assassination by the Pentagon on January 3, an act of war against the Islamic Republic.

US hostility toward the country since its 1979 revolution is all about wanting its sovereign independence replaced by pro-Western puppet rule, along with gaining control over its vast hydrocarbon resources and eliminating Israel's key regional rival.

Britain supports US hostility toward Iran, PM Boris Johnson joined at the hip with Trump.

Nothing either figure says is credible. On Saturday, Trump tweeted in Farci and English:

"To the brave, long-suffering people of Iran: I've stood with you since the beginning of my Presidency (sic), and my (regime) will continue to stand with you (sic)."

"We are following your protests closely, and are inspired by your courage (sic)," separately tweeting:'

"There can not be another massacre of peaceful protesters (sic), nor an internet shutdown (sic). The world is watching (sic)."

"The government of Iran must allow human rights groups to monitor and report facts from the ground on the ongoing protests by the Iranian people (sic)."

Trump finds new ways of disgracing himself. As nominal head of the world's leading human rights abuser at home and abroad USA, he and hardliners surrounding him consistently blame others for for US high crimes committed against them.

According to Iran's Tasnim News, UK envoy to Iran Rob Mccaire was arrested and detained for involvement in provoking the incident.

"(A) shop in front of (the university was) used as (Macaire's) place for coordination."

If Macaire was involved in inciting anti-government protests in Tehran, likely in cahoots with the Trump regime, he could be declared persona non grata and expelled from the country.

US dirty hands were all over protests in Iran last November — responsible for violence, vandalism and chaos for days until put down.

What happened was straight from the CIA/MI6/Mossad playbook. Saturday's student protest in Tehran had similar fingerprints all over it.

Fars News reported that "Iran's Intelligence Ministry (earlier) announced (that) any form of cooperation with the British Council — which has a record of helping London recruit spies — is forbidden and will lead to prosecution," adding:

Last Tuesday, Iranian officials said "the UK — which has a long history of infiltration, creating networks, and generating propaganda in various countries — was planning to implement a project for (disruptive) cultural networking purposes," likely in cahoots with the CIA.

While war on Iran is unlikely, continued US-orchestrated hostile actions make anything possible.

Iran Close to a Nuclear Breakout