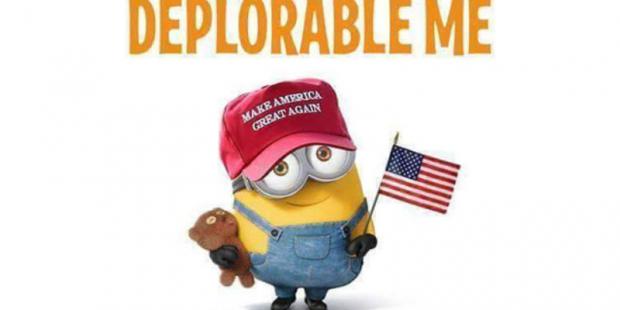 Wednesday's White House meeting on restarting peace talks was farcical and disturbing. No peace process exists - not now, earlier or ahead, just the illusion of one, a colossal hoax, failing every time initiated.

Below are the disingenuous statements by both figures, first Trump absurdly saying "(a)most 24 years ago, it was on these grounds that (Abbas, Rabin and Clinton agreed on the Oslo Accords) which laid the foundation for peace between the Israelis and Palestinians."

Fact: Oslo was a deplorable Palestinian Versailles, unconditional surrender to Israeli demands, gaining nothing in return except endless conflict and persecution of long-suffering Palestinians.

Fact: Abbas was involved in the sellout, disgracing himself then and thereafter.

Trump: "…I want to support you in being the Palestinian leader (sic) who signs his name to the final and most important peace agreement that brings safety, stability, and prosperity to both peoples and to the region."

Fact: No equitable agreement is possible. Committed resistance alone against a brutal occupier is the only chance for Palestinian liberation.

Trump: "The Palestinians and Israelis must work together to reach an agreement that allows both peoples to live, worship, and thrive and prosper in peace."

Fact: Only by brute force or Palestinian surrender, no other way.

Fact: Trump supports the scourge he claims to oppose.

Trump: "(M)y administration (will) help unlock the potential of the Palestinian people through new economic opportunities."

Fact: They've had none for half a century under brutal Israeli occupation. They're exploited, not helped.

Abbas: "…I look much forward to working with you in order to come to that deal, to that historic agreement, historic deal to bring about peace."

Fact: He looks forward only to serving himself, his family members and cronies - at the expense of millions of terrorized Palestinians he doesn't give a damn about.

Abbas: "…(W)e  believe that we are capable and able to bring about success to our efforts because…you have the determination and you have the desire to see it become to fruition and to become successful."

"And we, inshallah, God willing, we are coming into a new opportunity, a new horizon that would enable us to bring about peace in that regard."

Fact: What utter rubbish, a testimony to his subservience to Israel and contempt for his own people. By his standard, "peace" depends on Palestinian subjugation.

Abbas: "We are aspiring and want to achieve our freedom, our dignity, and our right to self-determination."

Fact: Throughout his tenure, he's done nothing to achieve these objectives - nor will he ahead.

Palestinians lack responsible leadership. The world community pays lip service to them alone. They're on their own to one day achieve liberation from brutal Israeli occupation.

They'll get no help from America, other Western countries or most regional ones. Their struggle is theirs alone.