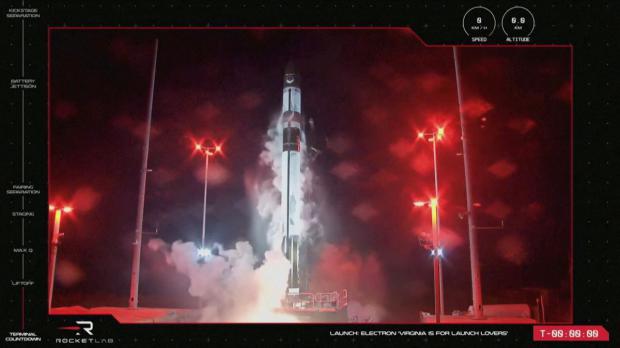 The United States plans to test a spacecraft engine powered by nuclear fission by 2027 as part of a long-term NASA effort to demonstrate more efficient methods of propelling astronauts to Mars in the future, the space agency's chief said on Tuesday. NASA will partner with the U.S. military's research and development agency, DARPA, to develop a nuclear thermal propulsion engine and launch it to space "as soon as 2027," NASA administrator Bill Nelson said during a conference in National Harbor, Maryland. The U.S. space agency has studied for decades the concept of nuclear thermal propulsion, which introduces heat from a nuclear fission reactor to a hydrogen propellant in order to provide a thrust believed to be far more efficient than traditional chemical-based rocket engines.

Asteroid-Mining Startup to Test Its Technology in Space This Year

Houston, we have a problem! Inside the biggest battle for cislunar space...