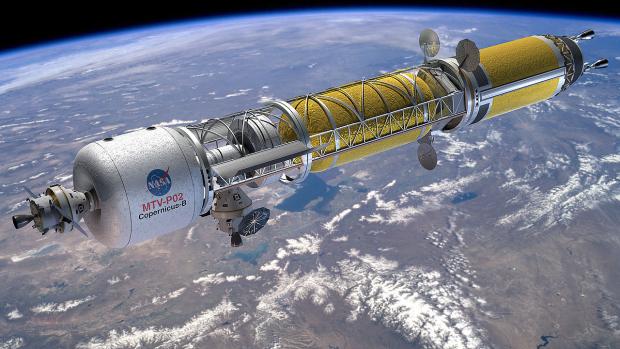 This will be followed in the next decade with crewed missions to Mars by NASA and China, who may be joined by other nations before long. These and other missions that will take astronauts beyond Low Earth Orbit (LEO) and the Earth-Moon system require new technologies, ranging from life support and radiation shielding to power and propulsion. And when it comes to the latter, Nuclear Thermal and Nuclear Electric Propulsion (NTP/NEP) is a top contender!

Asteroid-Mining Startup to Test Its Technology in Space This Year

U.S. to test nuclear-powered spacecraft by 2027

Houston, we have a problem! Inside the biggest battle for cislunar space...