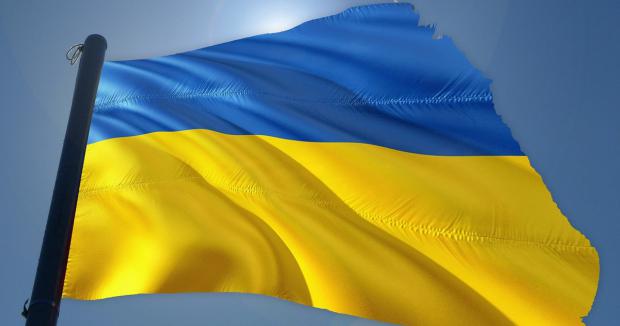 The plan to engage Russia militarily is a tacit admission that the United States can no longer maintain its global dominance through economic or political means alone. After exhaustive analysis and debate, western elites have settled on a course of action aimed at dividing the world into warring blocs in order to prosecute a war on Russia and China. The ultimate strategic objective of the current policy, is to tighten the grip of western elites on the levers of global power and to prevent the dissolution of the "rules-based international order." But after 11 months of nonstop warfare in Ukraine, the US-backed western coalition finds itself in a worse position than when it began. Aside from the fact that the economic sanctions have severely impacted Washington's closest European allies, the West's control of Ukraine has plunged the economy into a protracted slump, destroyed much of the country's critical infrastructure and annihilated a sizable portion of the Ukrainian Army. More importantly, Ukrainian forces are now suffering unsustainable casualties on the battlefield which is laying the groundwork for the inevitable splintering of the state. Whatever the outcome of the conflict may be, one thing is certain: Ukraine will no longer exist as a viable, independent, contiguous state.

One of the biggest surprises of the current war, is simply the lack of preparedness on part of the US. One would assume that if the foreign policy mandarins decided to "lock horns" with the world's biggest nuclear superpower, they would have done the necessary planning and preparation to ensure success. Clearly, that hasn't happened. US policymakers seem surprised by the fact that the economic sanctions backfired and actually strengthened Russia's economic situation. They also failed to anticipate that the vast majority of countries would not only ignore the sanctions but proactively explore options for "ditching the dollar" in their business transactions and in the sale of critical resources.

We see the same incompetence in the provision of lethal weapons to Ukraine. How do we explain the fact that the NATO nations have been frantically scraping the bottom of the barrel to find weapons for Ukraine? Did our leaders really start a war with Russia not knowing whether they had sufficient supplies of weapons and ammo to fight the enemy? That appears to be the case.