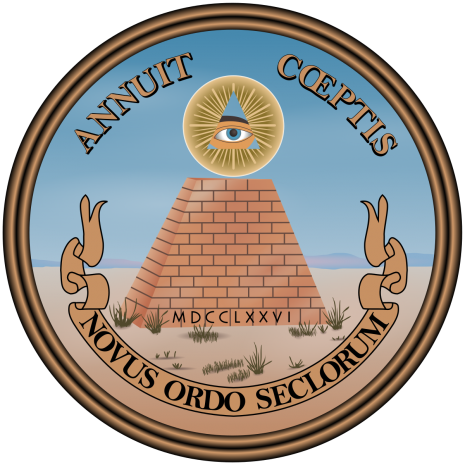 The World Economic Forum and the United Nations have gradually allowed the minions of the NWO to publicize their master plan.

But the public relations campaign is backfiring.

The world has come to realize that the conspiracy theorists were only repeating what they had heard and read in the eugenicist technocrats' documentation decades ago.

And now humanity is terrified by the blatant reality of the elite's push toward a neo-feudal prison planet no matter what the cost.

Humanity must tenaciously protect its individualism and sovereignty if it is to survive or become victims of the new world order monstrosity lurking around the corner.