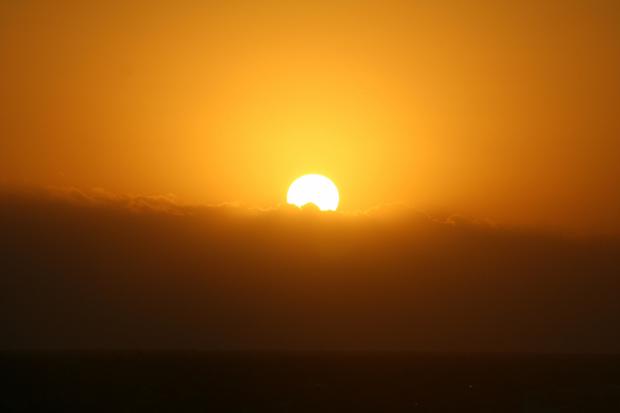 The government's announcement comes after media outlets exposed a startup company based in Mexico that was allegedly using hot air balloons to spread sulfur particles into the stratosphere to combat "global warming."

The company, Make Sunsets, is hoping to generate revenue by selling "cooling credits" to pay for flights spraying loads of sulfur particles, which is essentially a carbon credit scheme floated by globalist groups like the World Economic Forum, European Union and others.

In a strange comment to MIT Technology Review, Make Sunsets CEO Luke Iseman said, "We joke slash not joke that this is partly a company and partly a cult."

The Mexican government noted in its press release on the subject that studies show negative environmental impacts due to the release of these aerosols and that they can cause meteorological imbalances.

The statement also explained, "There is an international moratorium that remains in force against the deployment of geoengineering."

Due to these issues, the country's ban on solar geoengineering intends "to protect communities and environmental environments."

Iseman told the Wall Street Journal he was disappointed by Mexico's announcement.