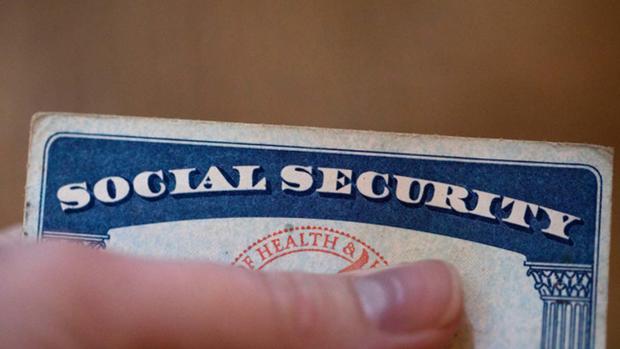 Updated predictions regarding three of the major Social Security funds cast a grim shadow on the future ahead for the U.S. population.

According to the latest projections from the Congressional Budget Office, two of the funds will be drained by 2033 while another major fund will be gone by 2048.

Social Security spending has been on the rise as more Americans hit retirement age and leave the workforce, solely relying on the fund's benefits.

The news of the projections comes as Social Security recipients saw a major boost in their payments beginning in the new year.

Social Security hiked the benefits by 8.7 percent beginning in January to combat record inflation. The increase marks the highest cost of living surge since 1981.

The latest projections from the CBO found that the current gap between the outlays from the funds and the revenue received - if continued over the next ten years- will cause the fund to officially hit zero.

Should that happen, the Social Security Administration would be unable to pay out full retirement benefits to retirees as they become eligible.

The funds have additionally been stressed as they have been used to pay out payroll tax revenue to retirees.