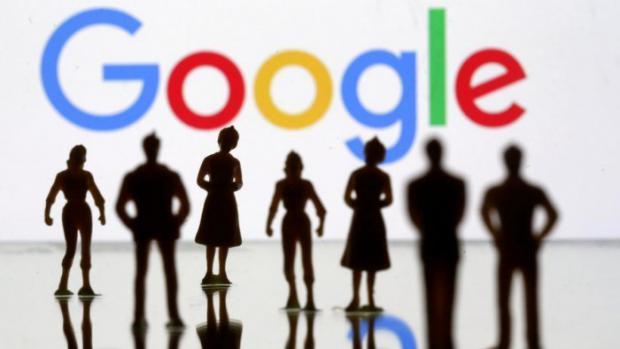 A couple of years ago, trucker Gord Magill asked how how essential members of what he called "the email job caste" were. Thanks to recent layoffs in Silicon Valley, including 12,000 laid off by Google last week, we're getting a chance to find out. In the meantime, via TikTok, we have an idea of what some of these people were doing before they were laid off--and in the case below, what they did after they got laid off.

A Day In The Life of a "Googler"

A young woman working in Google's Los Angeles office shares a day in her life there.