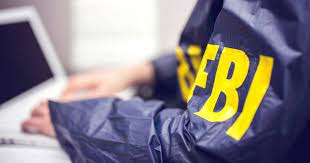 Former FBI special agent Nicole Parker, in an opinion piece for Fox News, wrote that the bureau's priorities and governing principles have shifted dramatically over the years.

From Parker's insider perspective, the FBI has become politically weaponized — starting from the top in Washington, D.C., and trickling down to the field offices.

The former special agent knows what she's talking about.

In 2009, Parker decided to leave a multibillion-dollar hedge fund to become an FBI special agent. Approximately 45,000 people applied for the job that year. About 900 made the cut. Parker was one of them.

After five months of arduous training at the Academy in Quantico, Parker was sworn in as a special agent. She was assigned to the Miami Division.