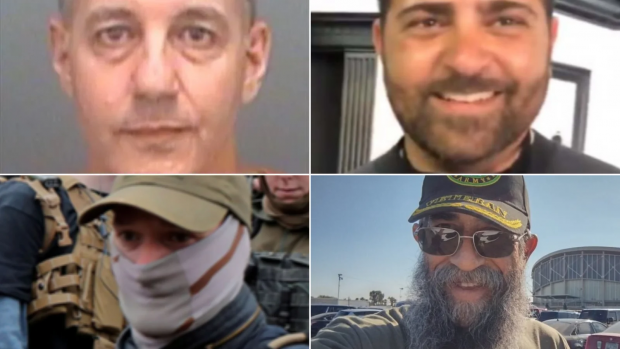 A jury on Monday convicted four members of the Oath Keepers of seditious conspiracy in the second batch of guilty verdicts related to the extremist group's efforts to block the certification of the 2020 presidential election.

In addition to the seldom-used charge of seditious conspiracy, the four — Roberto Minuta, Joseph Hackett, David Moerschel and Edward Vallejo — were convicted of obstruction of an official proceeding and of conspiring to obstruct.

U.S. District Judge Amit Mehta ordered the four to be placed under 24-hour house arrest with limited exceptions and limitations on internet usage until their sentencing, "notwithstanding the nature of these charges, which are undoubtedly serious."

"You're a Good Guy. No Question": Judge Goes Easy on Attorney Who Helped Firebomb-