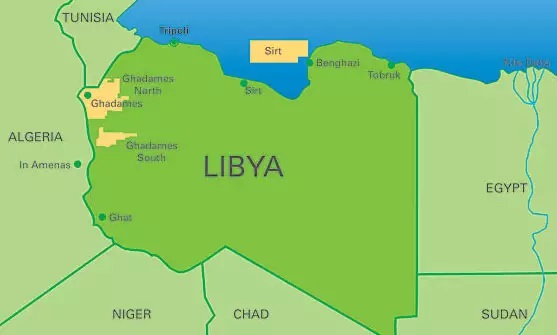 Last month Libya's National Oil Corporation (NOC) agreed for BP to start drilling for and producing natural gas in a major project off the coast of the north African country.

British officials have long sought to profit from oil in Libya, which contains 48 billion barrels of reserves – the largest oil resources in Africa, accounting for 3% of the world total.

Are You Really Against Fossil Fuels? Read This Before You Answer