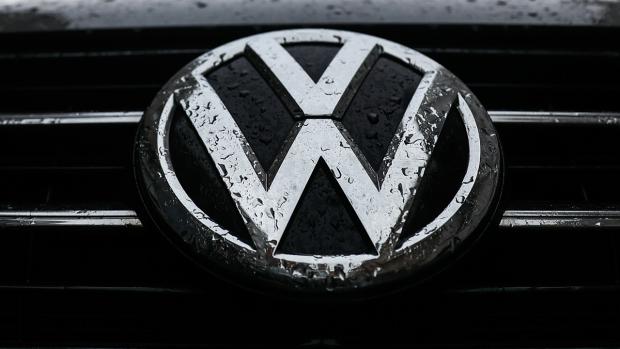 Authored by Bryan Jung via The Epoch Times,

Volkswagen's CEO wrote that electric vehicle battery plants in the European Union are "practically unviable" at this moment due to soaring energy costs.

Further investment in key industrial projects such as battery cell plants in Germany and the EU are becoming more unfeasible due to policymakers inability to control skyrocketing long-term energy prices, according to the Chief Executive Officer for Volkswagen AG's name brand, Thomas Schaefer.

Europe, and especially Germany, has been devastated by the loss of Russian energy exports to the bloc since the war in Ukraine and the Western sanctions on Moscow.

The EU, the UK, and the United States have all been facing a serious energy crisis for most of 2022.

How A Brick & Rock Battery Is Changing Energy Storage