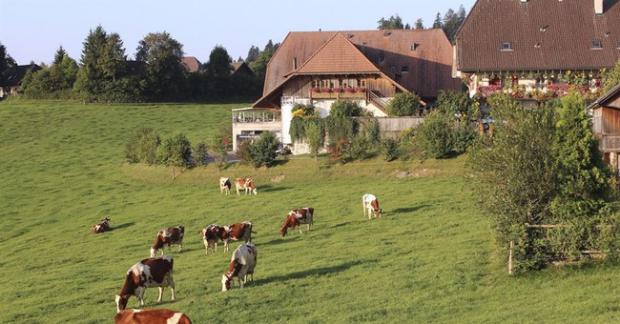 Seventy-one percent of the earth's atmosphere is made up of nitrogen, but we're told that too much of it can be very, very bad. So the Nitrogen Minister of the Netherlands (yes, that's a real job), Christianne van der Wal, is spearheading a government effort to drastically reduce nitrogen emitted by too much greenery — especially on very productive farms — and especially close to "environmentally sensitive" areas.

"My livelihood and my network is being threatened," said Ben Apeldoorn, whose farm has about 120 cows producing milk for making cheese. "You're just no longer allowed to exist," he told the New York Times.

It Started Before the Outbreak: A BioNTech-"Pfizer" Vax Project Timeline