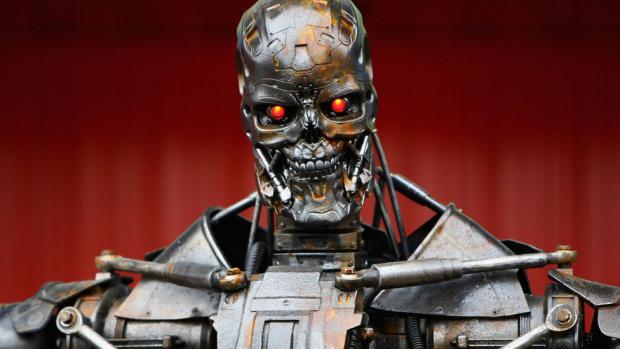 Unfortunately, we have gone so far in the opposite direction from the ideals of a good government that it's hard to see how this trainwreck can be redeemed.

It gets worse by the day.

For instance, despite an outcry by civil liberties groups and concerned citizens alike, in an 8-3 vote on Nov. 29, 2022, the San Francisco Board of Supervisors approved a proposal to allow police to arm robots with deadly weapons for use in emergency situations.

This is how the slippery slope begins.

According to the San Francisco Police Department's draft policy, "Robots will only be used as a deadly force option when risk of loss of life to members of the public or officers is imminent and outweighs any other force option available to SFPD."

Yet as investigative journalist Sam Biddle points out, this is "what nearly every security agency says when it asks the public to trust it with an alarming new power: We'll only use it in emergencies—but we get to decide what's an emergency."

A last-minute amendment to the SFPD policy limits the decision-making authority for deploying robots as a deadly force option to high-ranking officers, and only after using alternative force or de-escalation tactics, or concluding they would not be able to subdue the suspect through those alternative means.

Pulling Back The Curtain On The Ugly Cabal Of Global Luciferians...