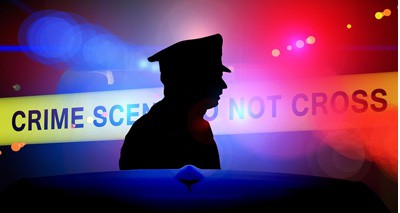 Is the article by the career police officer racist or the truth?  Is it racist even if it is true?  Once truth is racist, how can truth be spoken or written?  Calling truth "racist" causes easily intimidated people to flee from truth.

The officer is describing what it is like to be a cop in a city with a diverse population in the era of "affirmative action."  He is not using the picture he provides of the black criminal as a portrait of all black Americans. All blacks are not this way.

I can remember when none were. When I was growing up in Atlanta black families were about as stable as white families.  White Americans were not afraid of black Americans.  There were differences, but they were social, not racial, just as there are social differences between the poor, middle, and upper classes. In cities schools were neighborhood schools and segregated by social or income class. In those days two-car families were rare. Schools were located so that kids from the surrounding community could walk to them. The South objected to school integration because it was seen as a second Reconstruction with northern idiots again intervening in a society that they knew nothing about simply in order to enjoy their virtue-signaling.

A Genuine Check and Balance: Privatize Law and Order