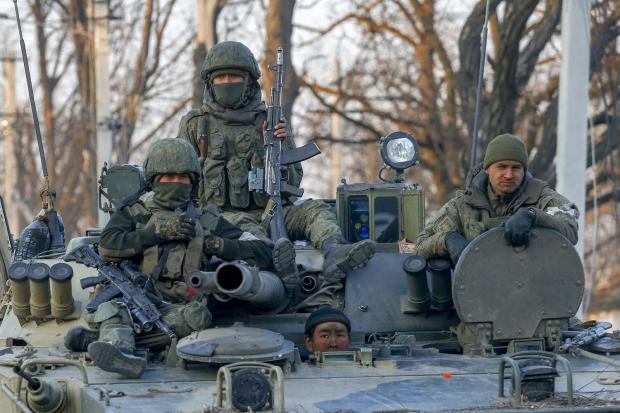 Footfalls echo in the memory
Down the passage which we did not take
Towards the door we never opened
Into the rose-garden. My words echo
Thus, in your mind.
But to what purpose
Disturbing the dust on a bowl of rose-leaves
I do not know.

Spare a thought to the Polish farmer snapping pics of a missile wreckage – later indicated to belong to a Ukrainian S-300. So a Polish farmer, his footfalls echoing in our collective memory, may have saved the world from WWIII – unleashed via a tawdry plot concocted by Anglo-American "intelligence".

Such tawdriness was compounded by a ridiculous cover-up: the Ukrainians were firing on Russian missiles from a direction that they could not possibly be coming from. That is: Poland. And then the U.S. Secretary of Defense, weapons peddler Lloyd "Raytheon" Austin, sentenced Russia was to blame anyway, because his Kiev vassals were shooting at Russian missiles that should not have been in the air (and they were not).

Call it the Pentagon elevating bald lying into a rather shabby art.

The Anglo-American purpose of this racket was to generate a "world crisis" against Russia. It's been exposed – this time. That does not mean the usual suspects won't try it again. Soon.