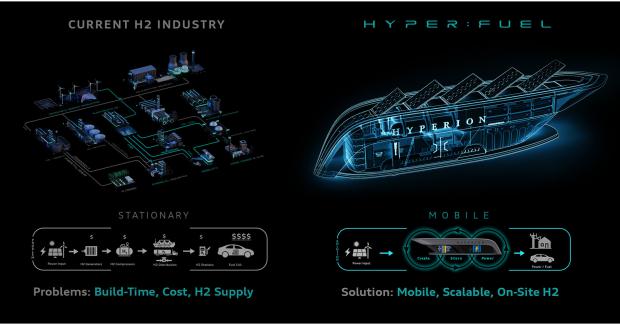 According to IbisWorld, there are 72,296 gas stations in the United States. According to GLP Autogas, there are just 107 hydrogen fueling stations in the USA, including private fleet facilities. If you take California and Hawaii out of the picture, there are a grand total of zero. That's better than Australia, which offers you brave Nexo and Mirai drivers just three tank-filling options in the whole country – but even fuel cell vehicle proponents Japan and Korea only have 166 and 34 stations up and running, respectively.

It's bigger than a simple chicken-and-egg problem; many EV owners are delighted that they can charge up at home or work, so the idea of an EV that would send them back to the waiting arms of the gas stations is less than appealing. But hydrogen vehicles might end up playing a bigger part in the energy transition than expected; they're starting to look like the final refuge of the revhead, and besides, there's nowhere near enough lithium being produced to build all the electric cars everyone seems to expect will be sold over the coming decades.